Today is a free writing day. Write at least four-hundred words, and once you start typing, don’t stop. No self-editing, no trash-talking, and no second guessing: just go. Bonus points if you tackle an idea you’ve been playing with but think is too silly to post about.

Metatron’s Cube caught up with me when I went to Stonehenge to visit the ancient druid’s cemetery. I had not planned for that at all. I sat there thinking of the druid who was buried there when suddenly this giant shape appeared before my 3rd eye.

Oops – what the f*** is that, I thought. then I heard this voice say, I am Lord Metatron and you have been asking for this, even though you don’t remember it at this point.

I had not asked for anything of the sort. But it seemed that wasn’t important to the entity who was speaking to me. He just went ahead giving me visions of this bloody geometric shape that made my head spin when I looked at it.

Well, he said, didn’t you listen to the Metatron Activation on the internet three months ago? I had to admit that I had listened to an mp3 with that title, but had completely forgotten about it. You see, he said, that was when you activated the events that are happening now. Oh, I said, so this is how it works, is it? I’ve listened to lots of videos and mp3s over the years and never had any stuff happen because of it. Well, he said, if you listen to my stuff it does work, unlike other things you may have given your attention to.. The giant thingy was still swirling in front of my 3rd eye …

Another time I was doing my Christmas shopping, not thinking of anything except how I would find a suitable present for my mother-in-law when suddenly this guy in a Santa costume walked up to me and said, Would you like to see something really special? Not really, I said, I’m just looking for a Christmas present for a really conservative person, so something special wouldn’t be the right thing for her at all. She needs something pretty ordinary. Oh, he said, it’s for you, not for someone else. What do you mean, I asked him. He said, Just follow me and you’ll see.

Intrigued, I followed him. He walked into the back of the shop, then through a rather dark corridor and through a rather small door. He had to bend down to avoid knocking his head on the door frame. When we stepped though on the other side it was spring.

I was amazed. But it‘ s the middle of winter, I said. Not here, it ain’t, he retorted. Well, where are we? I asked him.. This is the land of eternal youth, he said. Things don’t grow old and die here. But how are these flowering trees going to bear fruit, if nothing ever changes? I asked him. Oh they do bear fruit, he said. There is no time here. They can have fruit and bloom at the same time. And sure enough, next to the flowers there were fruits hanging on the branches. Wow, I said, what a great place. I thought you’d like it, he said. That’s why I brought you here.

This site uses Akismet to reduce spam. Learn how your comment data is processed. 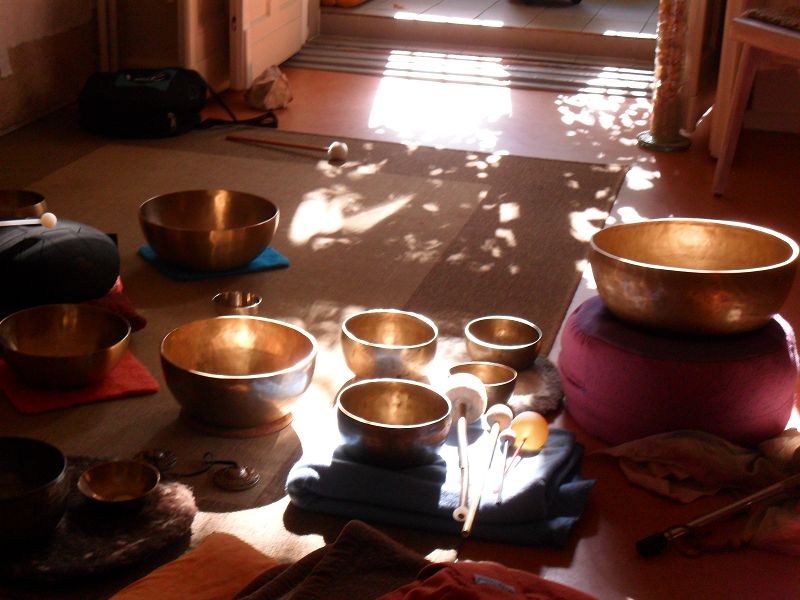 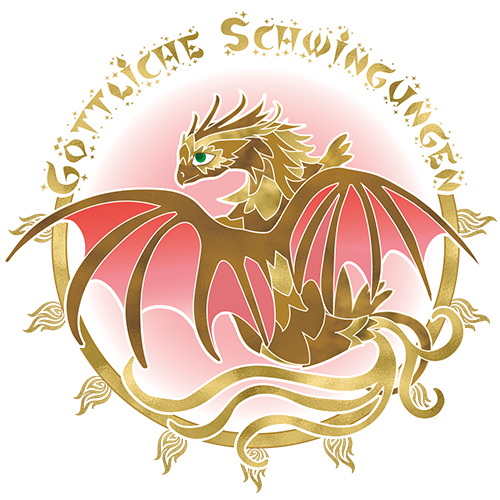